No Games, No Problem.

How the Chicago Bulls kept Dunkin' connected with fans during the NBA shut down with the help of SQWAD.

Keeping an in-stadium sponsorship activation going with no games & fans

During the season the Chicago Bulls worked with SQWAD to bring new life to their classic in-arena game the Dunkin' Race with SQWAD's Race Activation.

In the past, fans would receive a printed game card with a pre-determined character from that night’s race. If the character on that fan’s card won the race, then he or she could redeem that slip for a prize at participating restaurants. With SQWAD, fans have the ability to choose the character they think will win the race through the Bulls’ mobile app. If they choose the correct character, a coupon is emailed to them.

When the shutdown happened with another month left in the season, the Bulls and Dunkin' were looking for a way to keep fans connected with the iconic game despite not having fans in the stadium.

Moving from in-stadium to online with SQWAD

The Bulls worked with SQWAD to shift the activation from in-stadium to online through Instagram Stories to help them keep Dunkin' connected with their fan base and drive offers. The activation was run throughout the month of May and targeted to reach fans in the Chicagoland area.

Each Thursday fans made their pick on a custom landing page for the activation and tuned in to the Bulls Instagram page to see the results.

As SQWAD sends offers via email, fans were able to easily receive & redeem their sponsor offer with a touchless solution to drive sales.

“When you come to a Bulls game and see the crowd’s reaction to a Dunkin’ race, you see what an iconic part of our game day it is.

Having a partner integrated into something like that in a way that fans love is fantastic and that the fact that we’ve been able to make it even better with SQWAD is fantastic as well.” 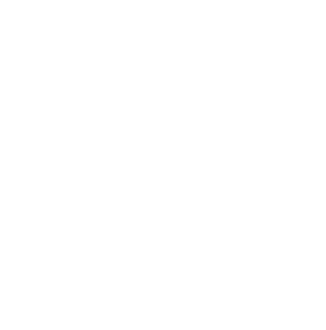 The Results
Over 14,000 offers distributed for Dunkin' in 1 month

With help from SQWAD the Chicago Bulls and Dunkin' were able to engage & connect with over 14,000 fans in the Chicagoland area. Each fan who played received an offer from Dunkin', which drove sales for the stores in the area.

More than the numbers, the Bulls were able to keep there sponsor connected with their fans despite the fact that games had been shutdown.

Ready to get SQWAD in front of your sponsors?

Request a demo and we’ll show you why some of the biggest teams in sports utilize SQWAD to create contests that drive new sponsorship revenue.